The term Middle English literature refers to the literature written in the form of the English language known as Middle Eng., from the late 12th century until the 1470s. During this time the Chancery Standard, a form of London-based Eng. became widespread and the printing press regularized the language. 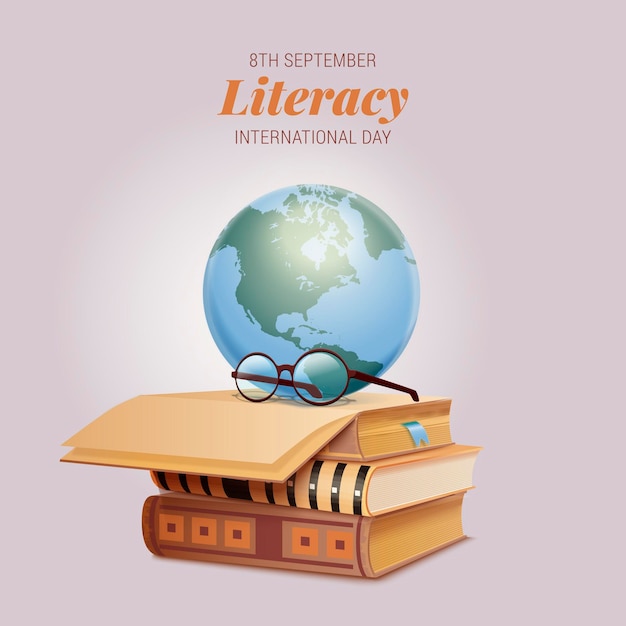 The medieval history of English literature begins with the Norman Conquest by Norman Duke and William the Conqueror.

He occupied England in 1066. As a result, the reign of the Normans began in England. The history of English literature is called the Middle Ages, the period from 1066 to 1500.

The Middle English Period is divided into three small parts:

Some important facts of the Middle English Period: –

⇒ This period is also called the Barren / Dark Ages as no information is available about the beginning of the Middle English Period (1400-1500 years). (Dark Ages of Bengali Literature 1200-1350).

⇒ On 15 June 1215, the Magna Carta was passed, which reigned in the power of the king in England. (Magna Charta in Bengali is 6-point. Six-point demand in 1966)

⇒ The English Parliament was established in 1295.

⇒ In the 11th-13th centuries, a religious war called Crusade was organized between Muslims and Christians.

⇒ Due to Black Death, the feudal system is broken.

⇒ Columbus discovered the Americas in 1492 in search of waterways to India.

⇒ During this period Copernicus proved that the Sun is the center of all planets.

⇒ Love, Chivalry, and Religion are the three topics that can be noticed more in the literature of this time.

⇒ The famous Oxford and Cambridge universities were established during this Anglo-Norman era to expand religious education.

⇒ Oxford University was founded in 1168 in Oxford City.

⇒ Cambridge University was founded in 1209 in Cambridge City.

⇒ Petrarch is also known for being the first to develop the concept of the “Dark Ages”.

⇒ “The Canterbury Tales” was written by John Wycliffe

⇒ “The new testament” was written by – John Wycliffe

⇒ John Wycliffe was called “The Morning Star of the Reformation”

⇒ John Wycliffe was the first to translate the Bible into English.

⇒ John Wycliffe was an English Scholastic philosopher, theologian, Biblical translator, reformer, seminary professor at Oxford. He was an influential dissident within the Roman Catholic priesthood (পৌরহিত্য) during the 14th century.

⇒ John Wycliffe’s followers, known as the Lollards, were later hailed for their anti-pope movement, the Protestant Reformation.

⇒ Geoffrey Chaucer was a representative poet of the 14th century.

⇒ Chaucer was the first to write poetry in pure English.

⇒ Geoffrey Chaucer was simultaneously a diplomat, philosopher, bureaucrat, royal adviser, and ambassador. The Age of Chaucer (1340-1400) is named after him.

⇒ Canterbury Tales is his best book of poetry. It was first published in 148. It is a collection of 24 stories with 16,000 lines of poetry. His other famous book is The Nun’s Priest’s Tale.

→ the Father of English Poem / Poetry.

→ The Father of English Literature

→ The Father of English Language

→ The Morning Star of the Renaissance

→ Translation of Roman de la Rose, possibly extant as The Romaunt of the Rose

→ The Book of the Duchess

→ The House of Fame

→ Translation of Boethius’ Consolation of Philosophy as Boece

→ The Legend of Good Women

→ A Treatise on the Astrolabe

→ The Complaint unto Pity

→ The Complaint of Chaucer to his Purse

→ The Complaint of Mars

→ The Complaint of Venus

→ A Complaint to His Lady

→ The Testament of Love – actually by Thomas Usk

→ The Floure and the Leafe – a 15th-century allegory

⇒ Sir Thomas Malory’s famous prose book is called Morte D’Arthur. It was published in 1485 by William Caxton. It was the first major of prose fiction in English Literature. This is the first romance in prose of English literature.

⇒ Dante is called the “Father of the Italian Language”. & “The supreme Poet of Italy”.

⇒ During this period, English writers followed famous Italian poets such as Dante, Petrarch, and Boccaccio.

⇒ William Langland is the presumed author of a work of Middle English alliterative verse generally known as Piers Plowman, an allegory with a complex variety of religious themes.

⇒ Famous Anthology, Vision of Piers Plowman written by William Langland, was also a social satire and perhaps it was the first great English satire.

Some important literary works of the Middle English Period